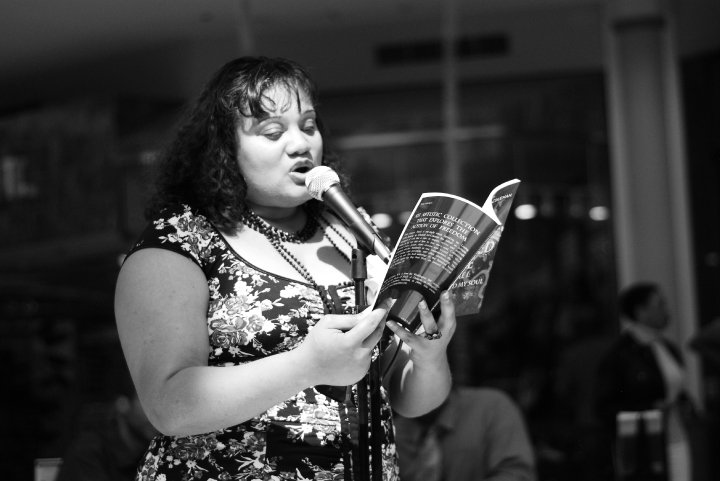 Earlier this month, I participated in a forum as part of the Capital Fringe Festival that took place in July, discussing why art matters. A reporter with WAMU 88.5 was there and interviewed me for a piece she was doing on the arts in the District. She later contacted me to do a feature piece on me and LiberatedMuse.com, the online artist network I started in 2008. How awesome is that?

My dear friend and a very talented singer/actress who is part of LiberatedMuse.com, Colie Williams, participated in the interview to talk about her experience as a member as well, and her music will be featured in the interview segment. Colie played Mama Belle in the recent run of my play Running:AMOK. I’ve been told that the interview will air o

n Friday, August 12 during the Metro Connection show at 1 p.m.

WAMU 88.5 is the leading public radio station for NPR news and information in the greater Washington D.C. area. Since 1961, WAMU 88.5 has provided programming to a growing audience that now totals more than 735,000 listeners in the District of Columbia, Maryland, and Virginia.

Hope you tune in!

Khadijah “Moon” Ali-Coleman is a writer and an arts communications professional with significant work in theater arts, music, and youth development. She has performed nationally as a vocalist and theater actress for over fifteen years. Moon’s prolific work has positively impacted the exposure of numerous emerging artists through her various roles as a journalist, event producer and educator. To hire her as your personal Creativity Coach, contact her at KhadijahOnline@gmail.com and visit her online at KhadijahOnline.com