This past week has been a whirlwind.

My play Running: AMOK’s Spring 2011 Season ended on Saturday, May 21 to a sold-out crowd at The Bonifant Theatre and my amazing cast and band ended a performance run that never waned in excellence.

Let me let you in on a secret: I wasn’t sure I ever wanted to produce this play again.

I rarely give the back-story, but last year’s production was riddled with issues– from a difficult cast member to reviewers who were downright nasty and friends with those who had pieces presented in the festival my piece was also featured in. Add to that the burden of producing and directing  which was very challenging and not made any easier with heavy costs that weren’t lessened even after generous production support from others. But, I got past the negativity long enough to envision the positive that could be born from the difficulties I had already traversed.

I literally researched and studied ways to better my directing skills. I had surveyed last year’s cast to learn ways that I could strengthen my skills while constructively taking a look at what worked and what didn’t last year.

I did re-writes, too. As hard as I am on the authors I work with on their books, pushing them to rewrite again and again until they improve their work as best as they can, I did the same to my own piece. I stretched it from one-dimension in many areas to create more of a rounded dimension that some remarked this season as being much needed and very appreciated. 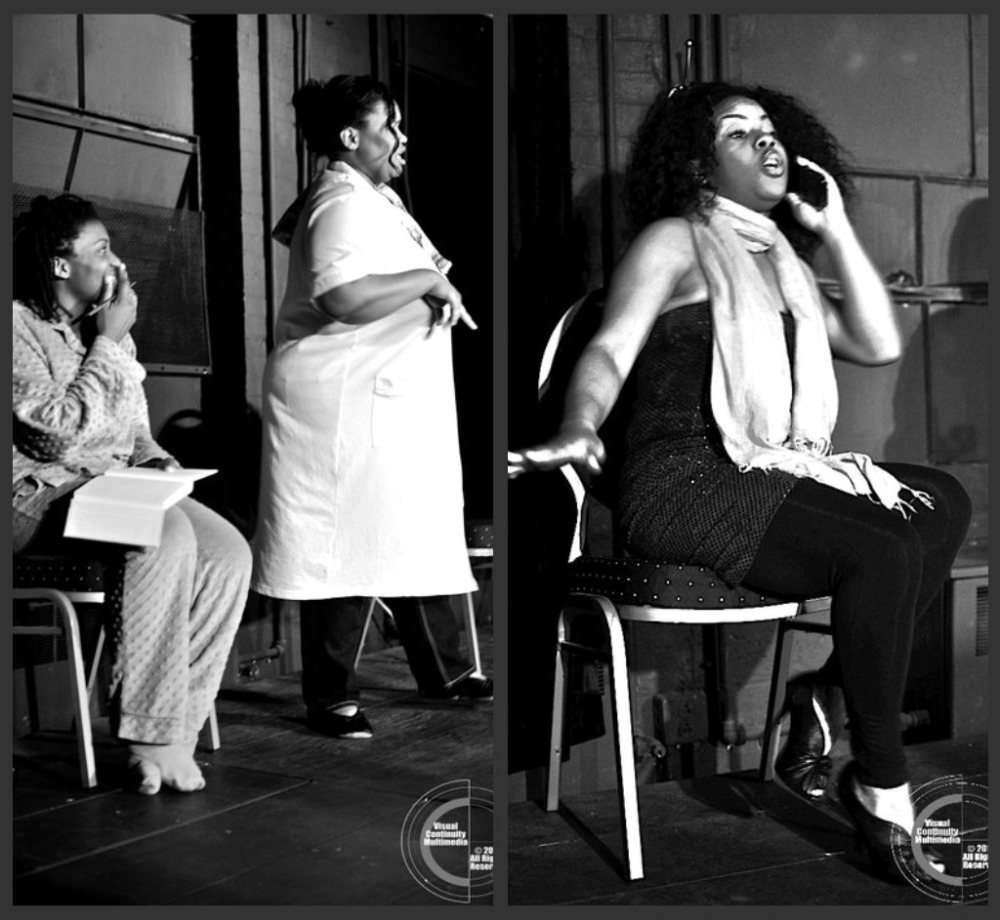 But, most importantly, I was meticulous in cast selection and matching songs with vocalists on board, turning some songs into ensemble pieces where before they were merely solos or duets or vice versa. This year’s cast gelled like glue and the result was magic. This year’s cast overall respected my work and took ownership of their roles, infusing life and energy into each character with a magnanimous spirit that was felt by the audience. As a playwright, it is important to feel that your characters have come alive on stage and aren’t just extensions of the actors playing them, but, rather, totally different entities in their own right. I could barely breathe some nights as I watched on-stage the characters that had only existed before in my head. Each actress did a phenomenal job bringing their characters to life.

None of this year’s success could be possible without the monetary support by sponsors Onli Studios, T.G.A.P. and Thomas and Valerie Ashley. I also am thankful for each venue that booked the show– The PG County Memorial Library System, Germano’s Traittoria, The Corner Store and Bonifant Theatre. Unlike last year, I didn’t have to pay any money to reserve space to present my show.

I have been approached throughout this season by folks interested in hiring me to help them bring their own stories to the stage. I will be offering later this year a workshop on how to produce small works for stage as well as on how to translate your memoirs into performance art. Stay tuned!

I would like to thank the talented cast of our 2011 Spring Season, last year’s cast members who came out to support, including Dionne, Teisha Marie & Angela “Anonamas” Ballard and our incredible band led by Derrick Marquis that performed with the show four of the five shows presented. Special thanks to Wanda Whiteside of The Bonifant Theatre for going above and beyond with helping us with our production and to the endless list of those who have supported the production by spreading the word, taking photos or lending a hand. I am so appreciative of your support and incredibly humbled.